I started working on this project while I was at uni but with the constant moving treadmill of projects we had to do during the course I had to leave it where it was at the time. However recently I have had some time to revisit some of the projects I believe were some of my best works.

I have known the Stephensons since I was born, Barbara Stephenson is a best friend of my aunty and her along with George and Heather are a part of the family. ​They are a creative family, with George having been a graphic designer and Barbara does things like knitting in her spare time. Their taste in music is eclectic to say the least, but you can guarantee if they enjoy a certain band, they will have the vinyl and will have been to at least 5 concerts.

Heather, to me, has always been very interesting. As a child I played dress up at my aunty Debbie's house and we used to do cartwheels around the garden, as Heather was a keen gymnast and I have always danced. She was this very petite and full of beans little girl with fiery hair like her mum.

​Me and Heather throughout the years haven't had many conversations until I became interested in how quiet she became. I would hear how she wouldn't talk in school through my cousin and wondered what had happened.

When the opportunity to do a project on 'narrative' came along I knew who I wanted to discover more about...Heather.

To get to know what the family was like in the home, I took my little 35mm film camera to try and capture a feeling and what the dynamic was like in the house hold to maybe start to understand why Heather had become a typeof elect mute. 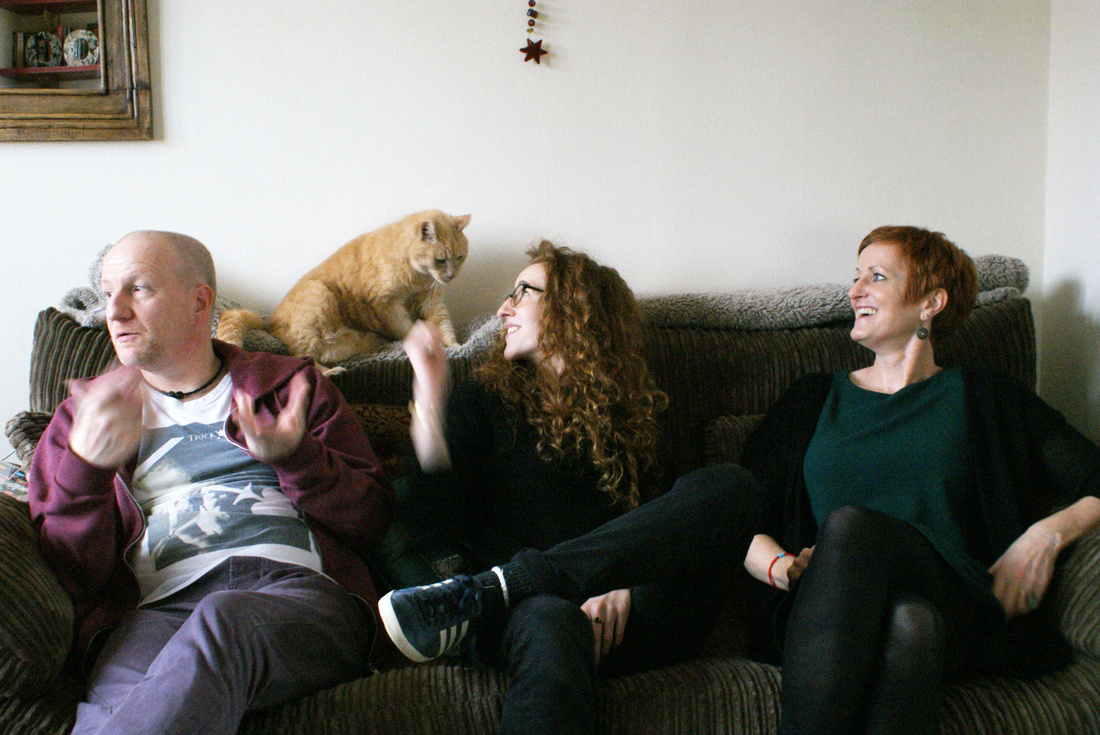 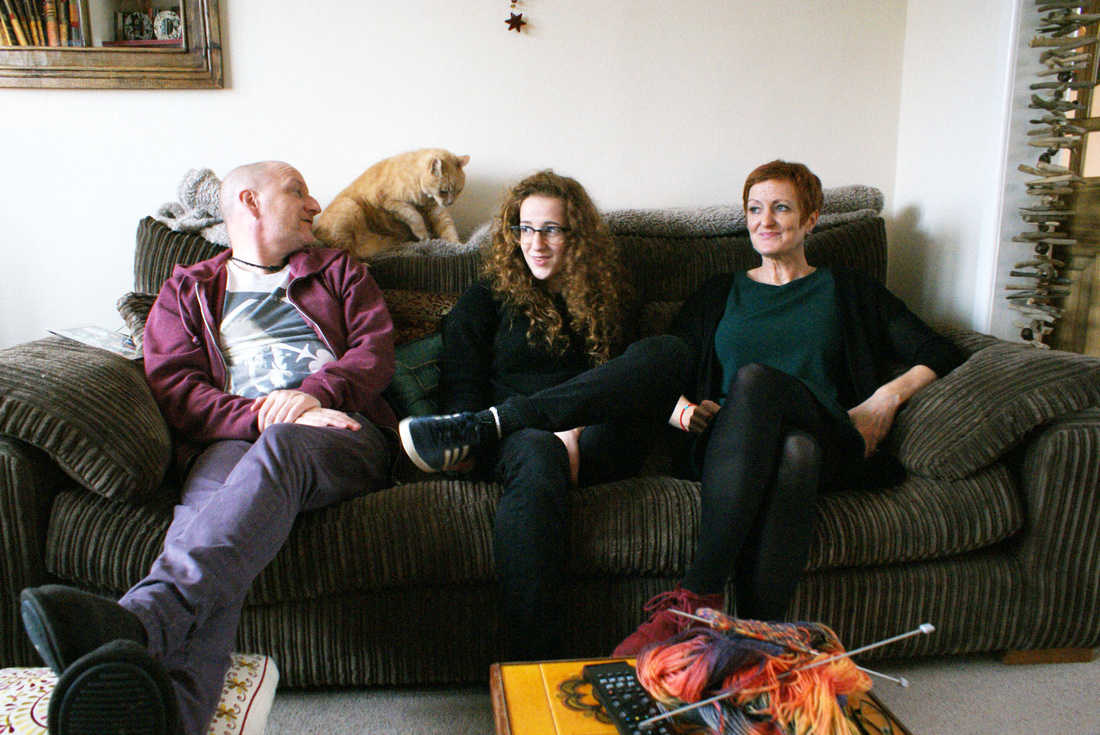 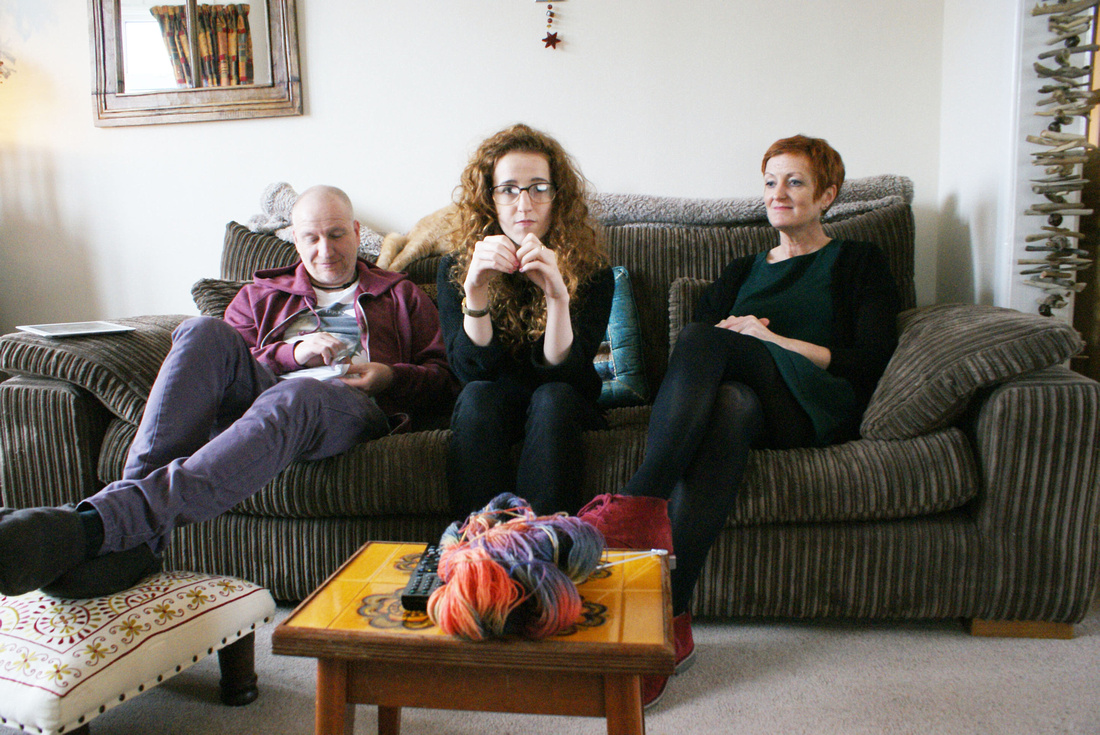 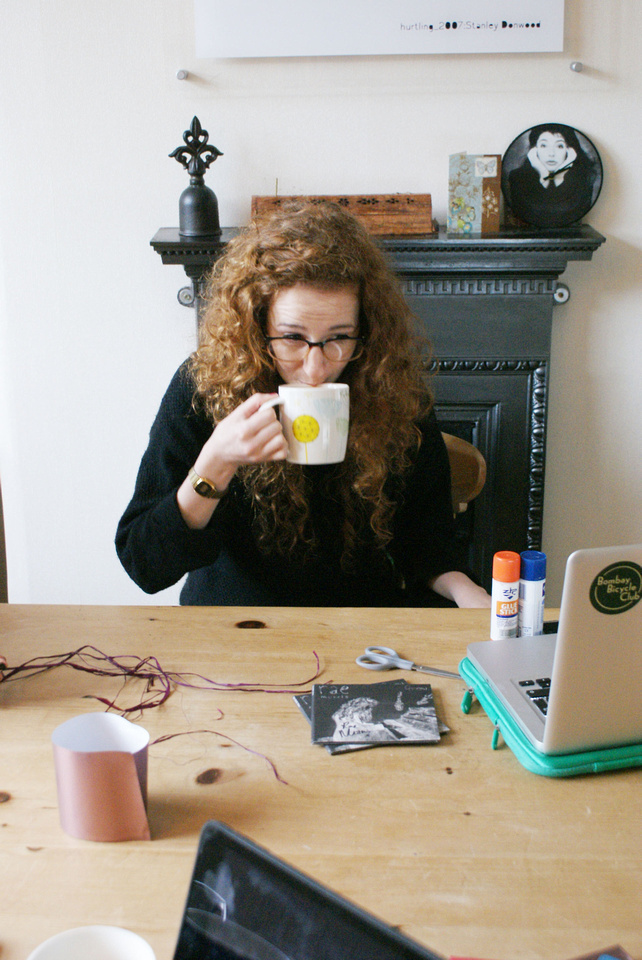 The only thing I discovered was that the Stephenson's household was bursting with passion and creativity. Their house is very comfortable with colourful soft furnishings and things made by friends and family. The thing I noticed most about the relationship between the three of them is how comfortable they all are. I've learnt that in my household, having my mum, dad and brother in the same room is something that should come with a warning. We are all very big characters that are constantly fight for attention or to get the last word in, which for me is very stimulating but to others can be intimidating. However in the Stephenson's house there is a calming air about things. They appreciate silence and calm discussion which if anything is refreshing.

The next set of photographs I did were of Heather on her own in the home. I wanted to see how she reacted in front of the camera. I find that although Heather is quiet, her body language speaks volumes. She's actually a very appealing person and almost puts you at ease with her smile. I took the photographs with a medium format camera I borrowed from university. 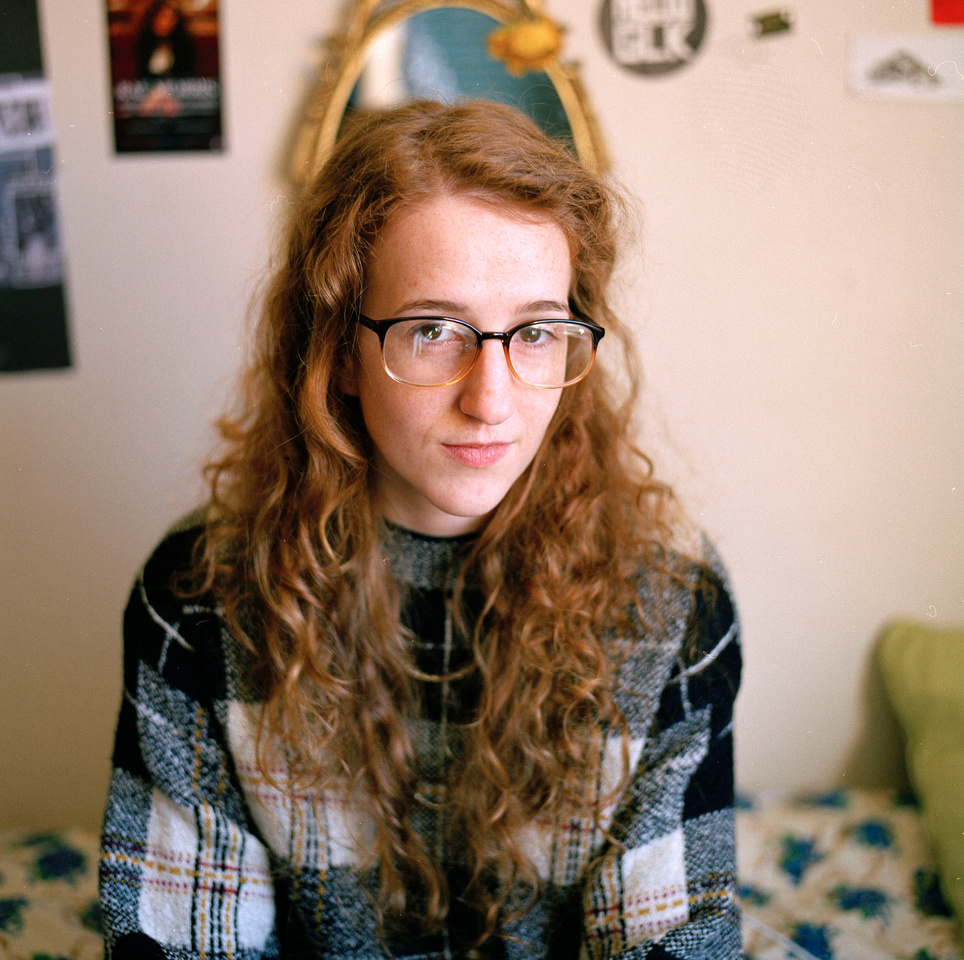 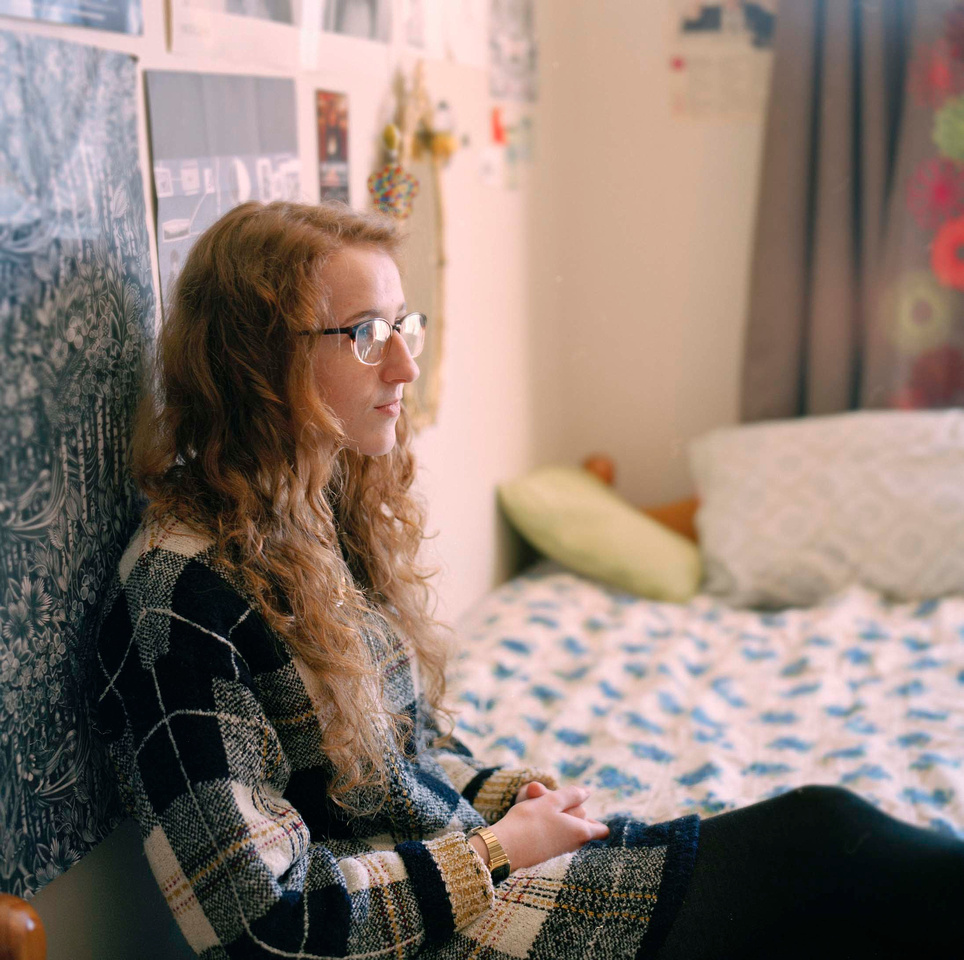 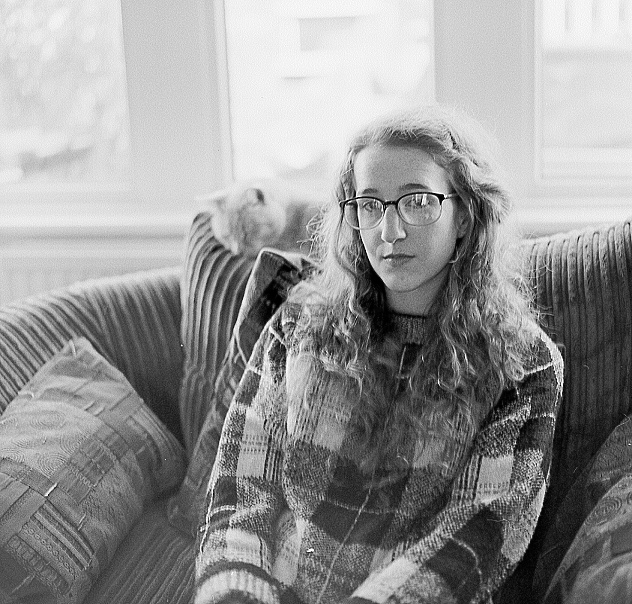 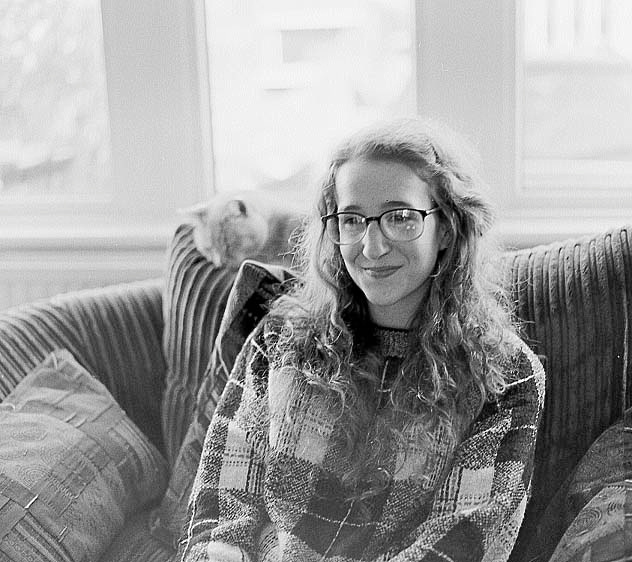 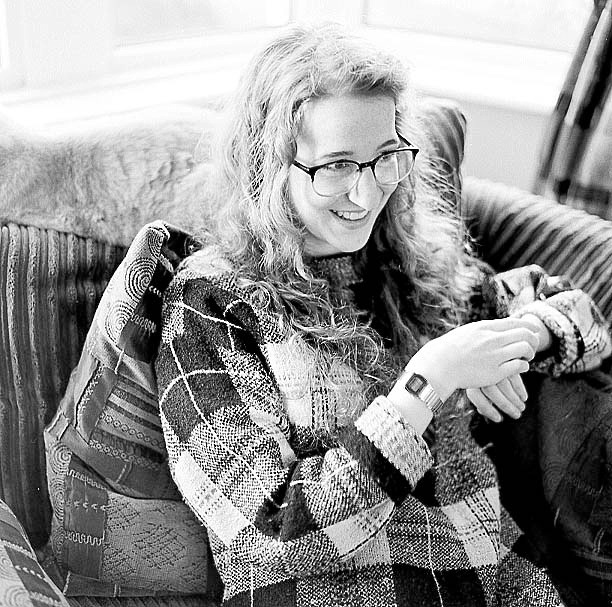 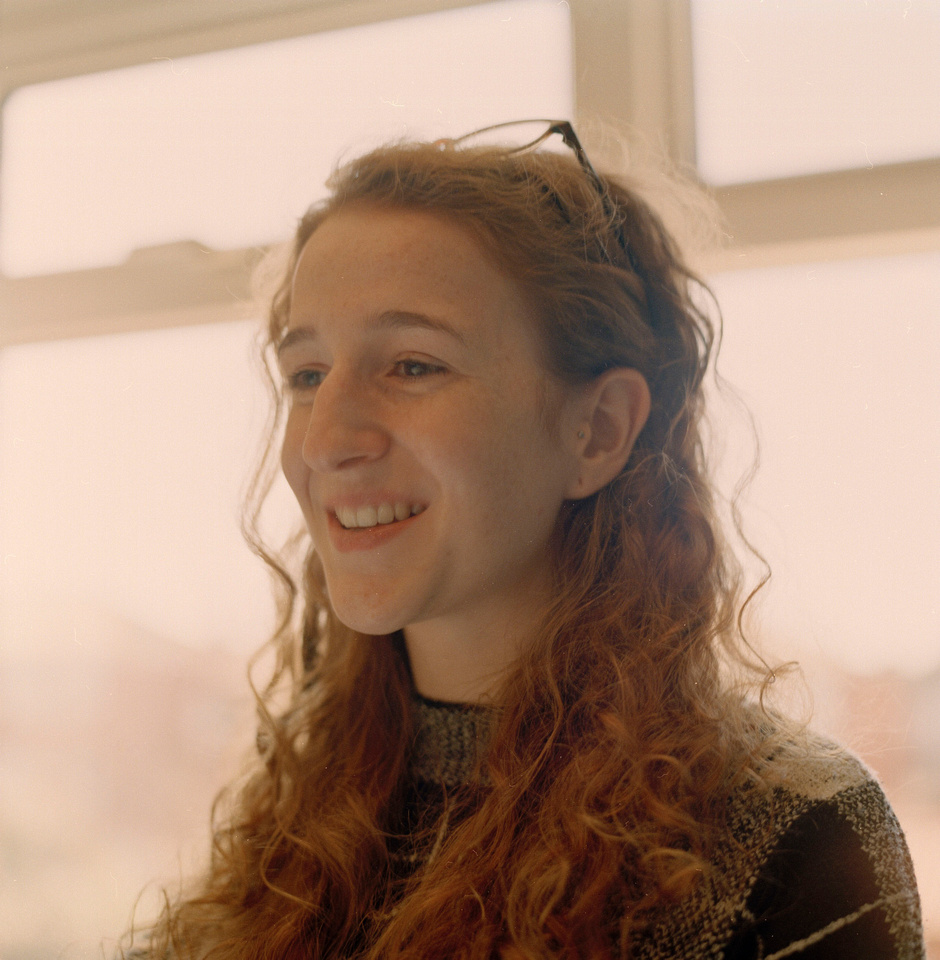 I wanted to use these images not just as a sole piece but as part of a video I was doing in partnership with Heather. The video was a collaboration, where I film Heather painting these portraits of herself while she speaks over the top of the video about how she feels about being an elect mute. Heather is an amazing artist with a real talent for painting especially portraits. 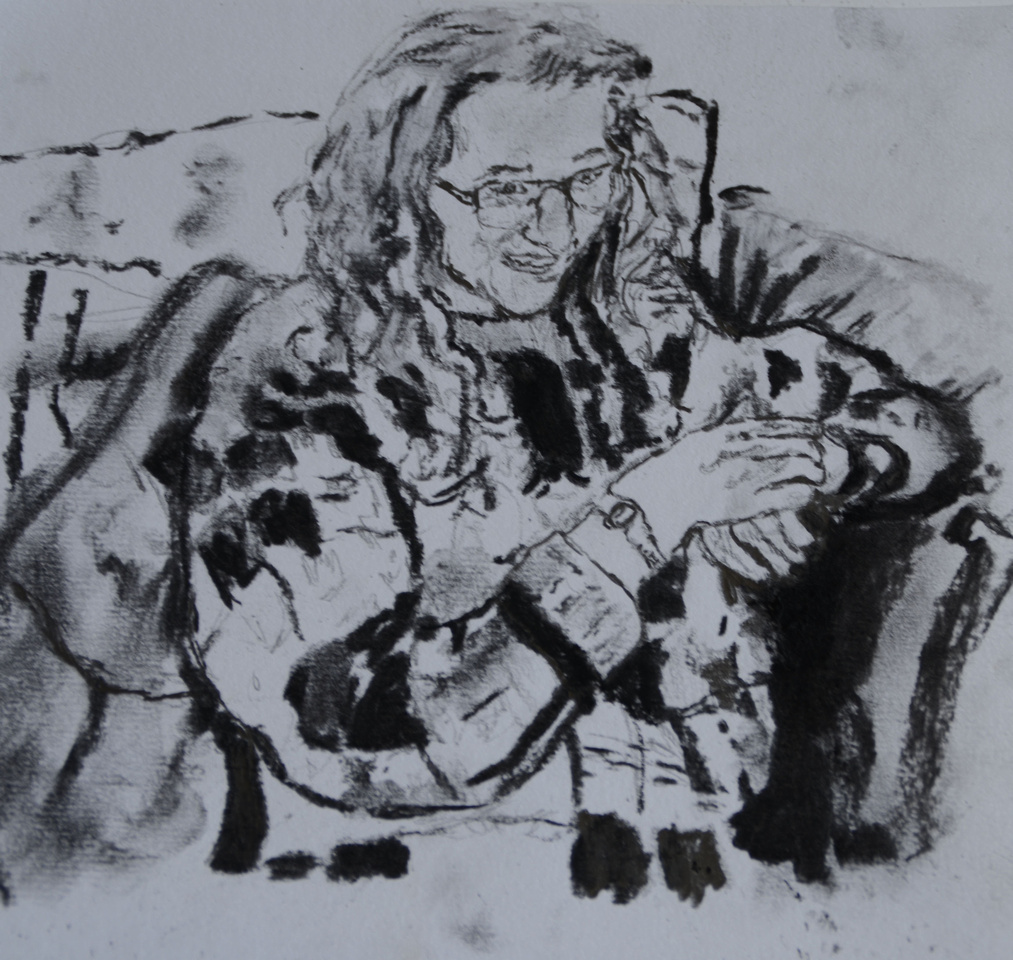 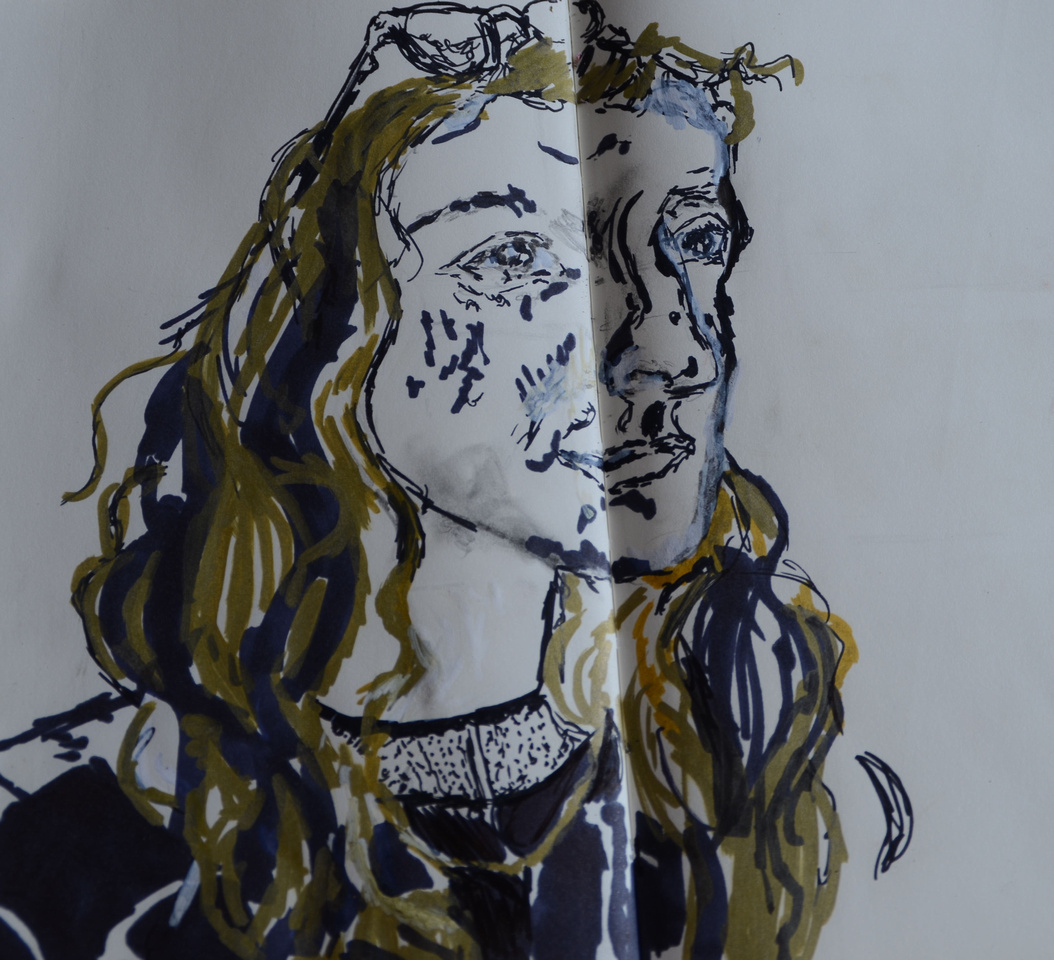 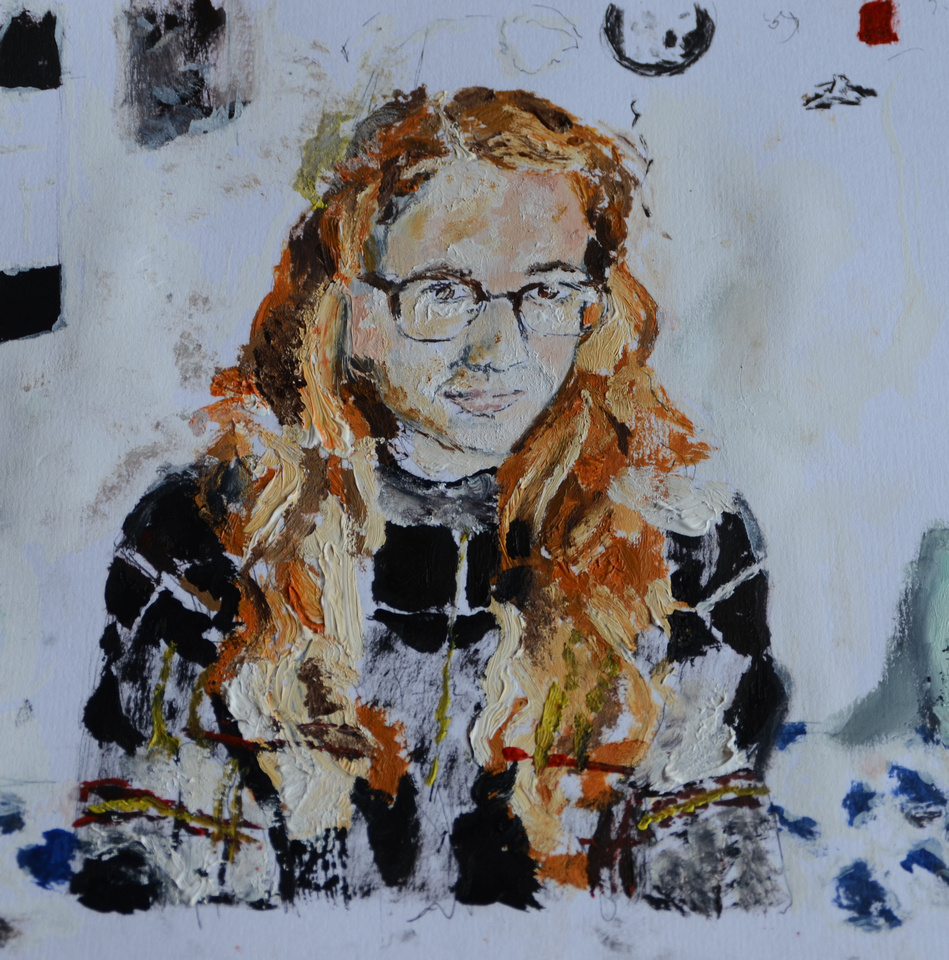 Since doing the project with the Stephensons, Heather has come out of her shell two folds. She now does videos on social media about animal cruelty and is an advocate for vegan living. She is a true inspiration to those who once thought they didn't have a voice and has proved that personality comes from far more than the words you say.